Head of operations at GFL

Dr. Achim A. Beylich is a geomorphologist with more than 25 years of work experience in field- and laboratory based quantitative process geomorphic research in various climatic environments and landscapes in Iceland, Sweden, Finland, Canada, Russia, Germany, Austria, Norway and Spain. Since 2004 he has been initiating and leading a number of large international and interdisciplinary research networks and programs on geomorphologic earth surface processes and landscape development under ongoing or accelerated climate change and increasing anthropogenic impacts and pressures. During his scientific career he has been working at research institutes and universities in Germany, Sweden, Iceland, Canada and Norway. He is a research scientist with more than 100 scientific publications in journals and books, numerous edited works, and with formal Full Professor competence/rank in geomorphology, and he has been acting as mentor, supervisor/co-supervisor for numerous Master students and several PhD-students. He is Editor-in-Chief for the scientific journal Geomorphology (Elsevier), an editorial board member for several international scientific journals, and serves as frequent peer-reviewer for a number of scientific journals and several national and international funding agencies and bodies. Since 2004 he has been regularly invited to serve as guest scientist/lecturer and visiting professor at various research institutes and universities in different countries. He is the Chair of the IAG Working Group DENUCHANGE and the IAG Geomorphological Research Group of Norway (IAG GeoNor), and the initiator and Chair of the Nordic IAG Network of National Geomorphology Groups from Norway, Sweden, Finland, Denmark and Iceland (IAG GeoNorth). 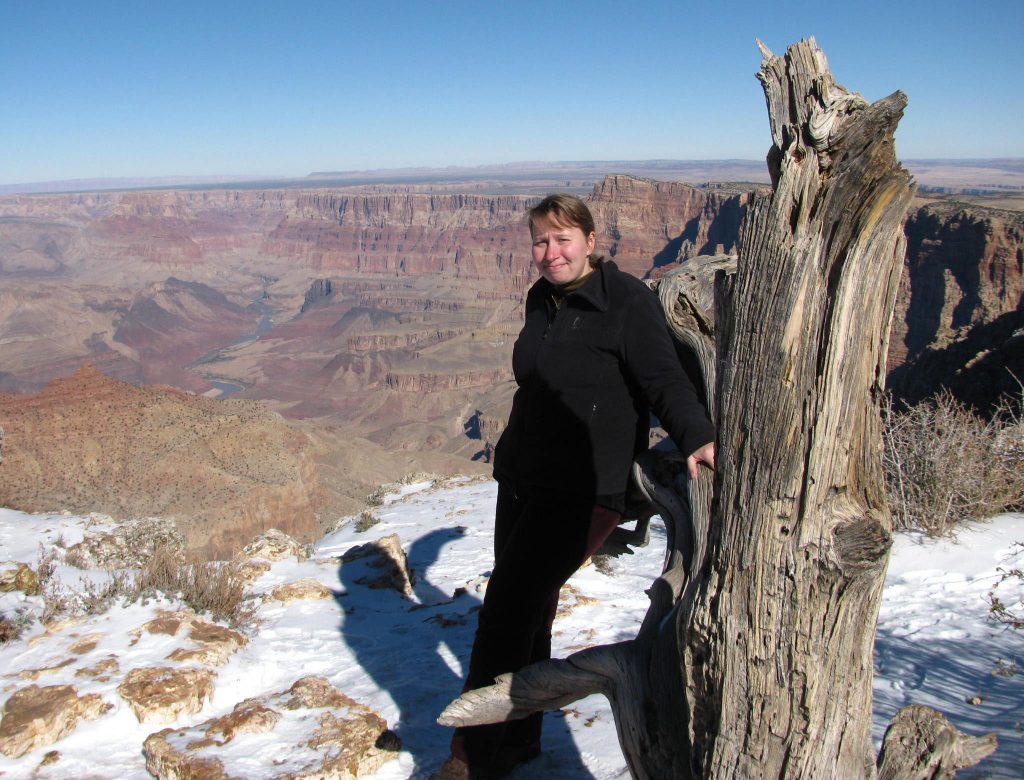 
Dr. Katja Laute is a geomorphologist and works as research scientist at the Geomorphological Field Laboratory (GFL) in Selbustrand, Norway and as Scientific Managing Editor for the journals Geomorphology and Sedimentary Geology (Elsevier). She studied Physical Geography, Geology and Geobotany in Germany and has received her doctoral degree at the Norwegian University of Science and Technology (NTNU), Department of Geology and Mineral Resources Engineering in Trondheim, Norway, in 2013, focussing on denudational processes and relief development in mountain valleys in western Norway. She worked as post-doc researcher at the Institut Universitaire Européen de la Mer (IUEM) in Brest, France investigating hard rock coastal cliff erosion. Her research interests focus on earth surface processes and landscape development in different environments including denudational hillslope processes, fluvial processes, coastal cliff erosion and sedimentary budgets. During her scientific career she has been working at different universities and research institutes in Germany, Canada, Norway, Spain and France including extended geomorphological field work in diverse environmental settings. She is the Secretary of the IAG Geomorphological Research Group of Norway (IAG GeoNor), one of the Norwegian National Representatives within the Nordic IAG Network of National Geomorphology Groups from Norway, Sweden, Finland, Denmark and Iceland (IAG GeoNorth) and appointed steering committee member of the IAG Working Group DENUCHANGE. She serves as reviewer for several international geo-scientific journals, has been involved in the organisation of a number of international workshops and summer schools and has been active as a session (co-)convener at the EGU since 2010. Katja has published more than 25 peer-reviewed scientific publications (papers and book chapters) and has co-edited a special issue to the journal Geomorphology (Elsevier). Since September 2020 she serves as a Special Portfolio Member of the Executive Committee of the International Association of Geomorphologists (IAG). Another focus of her work is professional nature- and detail photography.